Wish You Weren't
by Sherrie Petersen 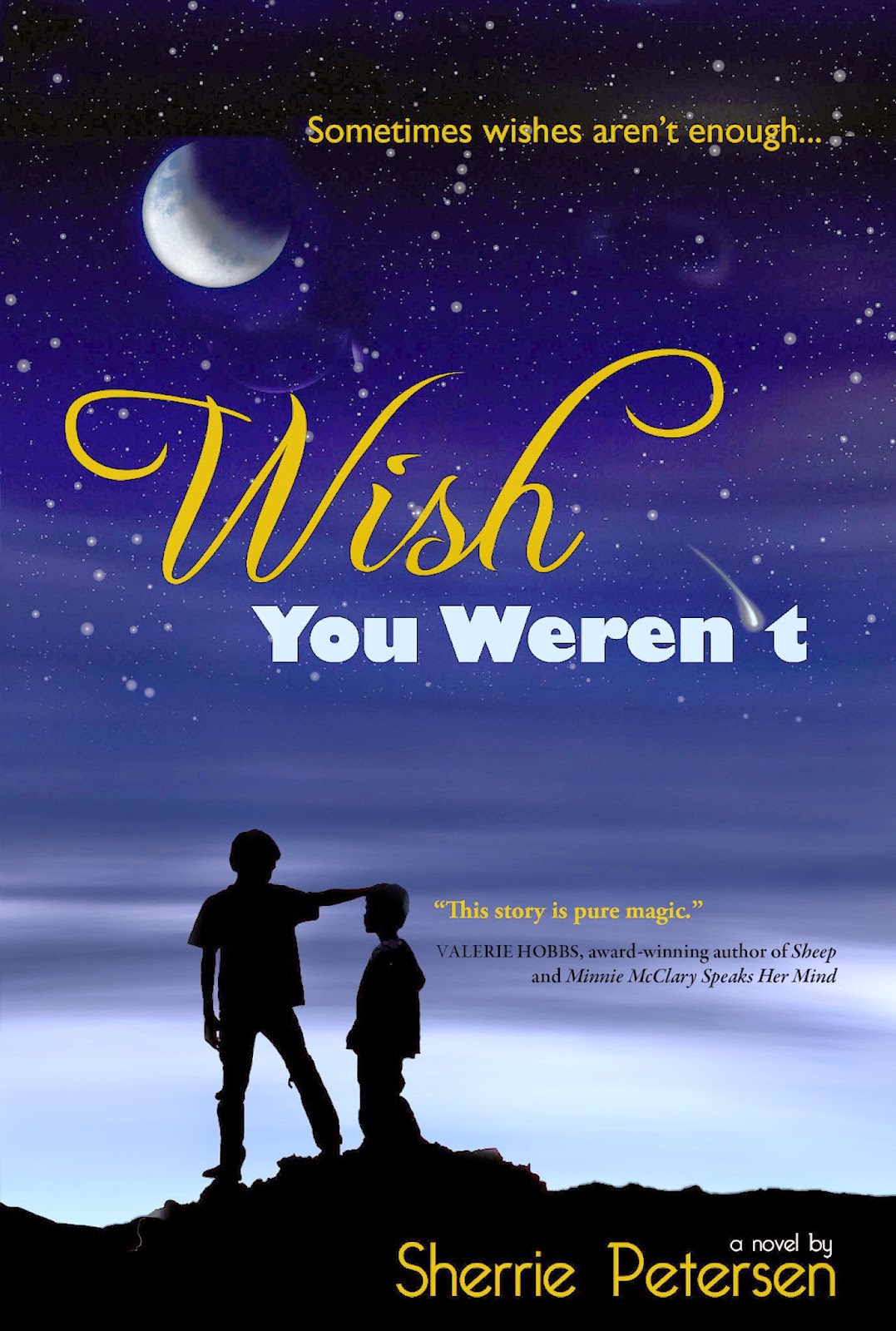 I am thrilled to be a part of the blog tour for this recently released, MG sci-fi/fantasy novel by  Sherrie Petersen. What a wonderful story! It's a story that will come back to you when you can't fall asleep at night or when you're driving in your car and your mind wanders. I highly recommend.


Blurb:
Marten doesn't believe in the power of wishes. None of his have ever come true. His parents ignore him, his little brother is a pain and his family is talking about moving to Texas. Not cool. So when he makes an impulsive wish during a meteor shower, he doesn't expect it to make any difference. Until his annoying brother disappears.With the present uncertain and his brother’s future in limbo, Marten finds himself stuck in his past. And if he runs out of time, even wishes might not be enough to save the ones he loves.


Praise for WISH YOU WEREN’T:

“If you’re looking for the same old formula middle grade fantasy, this isn’t it. Wish You Weren’t is magically real. You wouldn’t be surprised if you met Marten in “real” life, but what he encounters in this story is pure magic.” ~VALERIE HOBBS, award-winning author of Wolf, Sheep and Minnie McClary Speaks Her Mind

“Wish You Weren’t is a sweet story about the blessings of family contained within the rip-roaring roller coaster of time travel. It is a page turner that kids are going to love!” ~KATIE D. ANDERSON, bestselling author of Kiss & Makeup

“I love all the science details mixed with fantasy in Wish You Weren’t — just the kinds of flights-of-science-fancy I wish I had as child!” ~SUSAN KAYE QUINN, bestselling author of the Mindjack Trilogy, Faery Swap and Third Daughter

“Fun and accessible, rich with realism and heart, this magical adventure reminds us of the things truly worth wishing for.” ~CASEY McCORMICK, literary agent intern and blogger at Literary Rambles 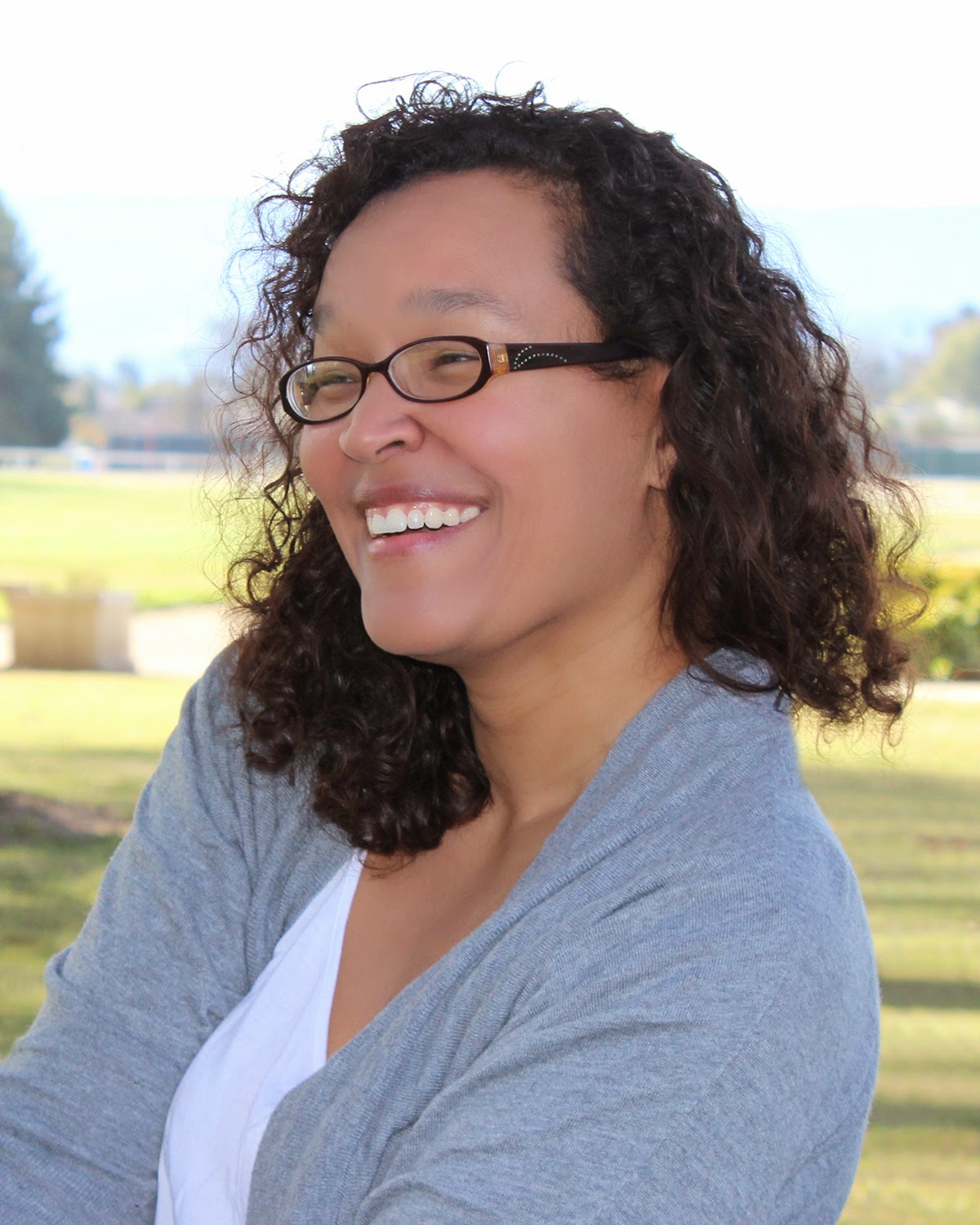 You can find/purchase
WISH YOU WEREN'T
by following any of the links below: 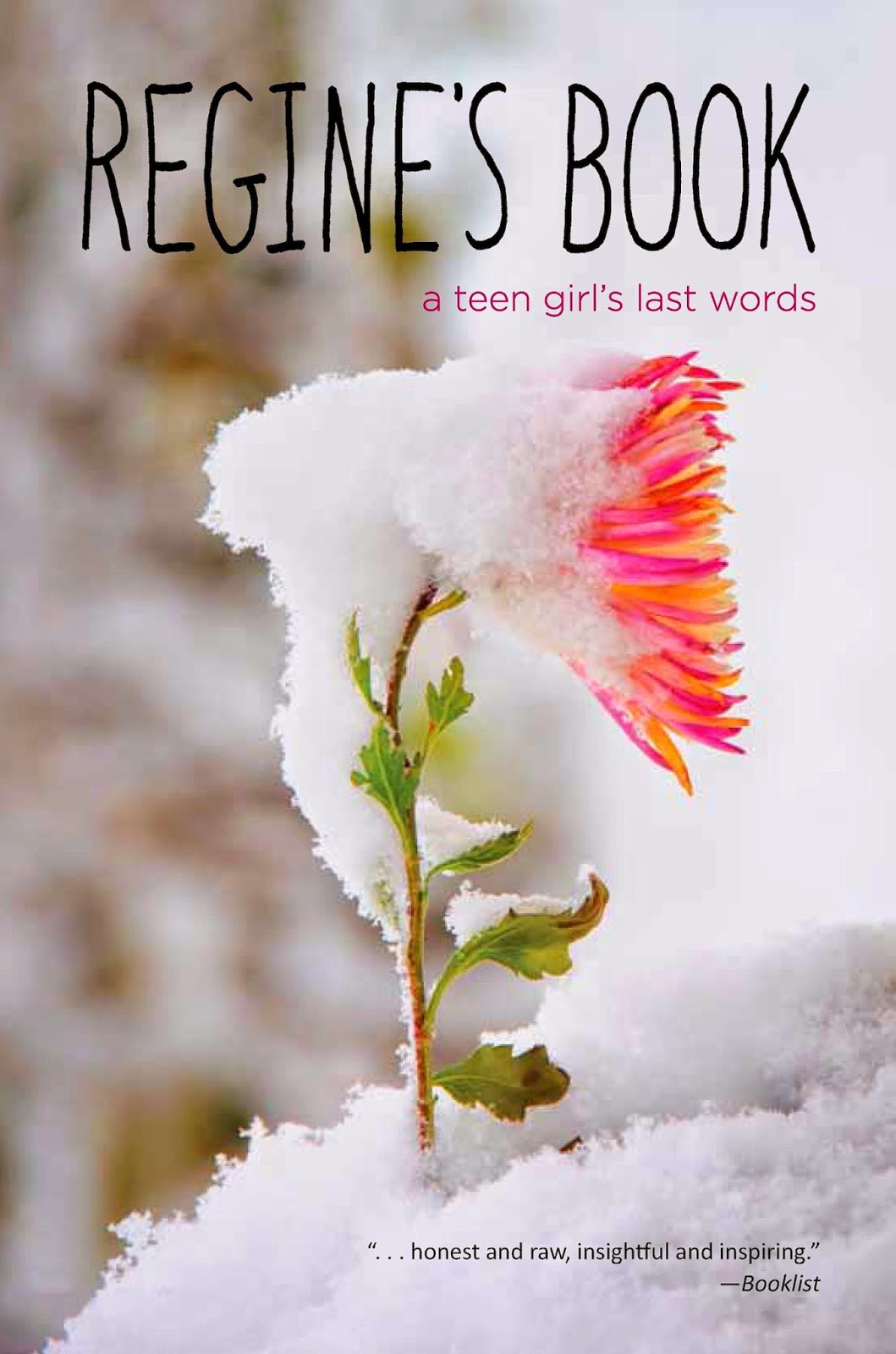 In honor of Young Adult Cancer Awareness, I am honored to have the opportunity to share this book with you. Written by Regine, a Norwegian teen battling cancer and clinging to normalcy, this the touching, beautiful story of her final fight. This is a book perfect for teens who know someone struggling with the disease or who may be facing it themselves. It touched my heart. 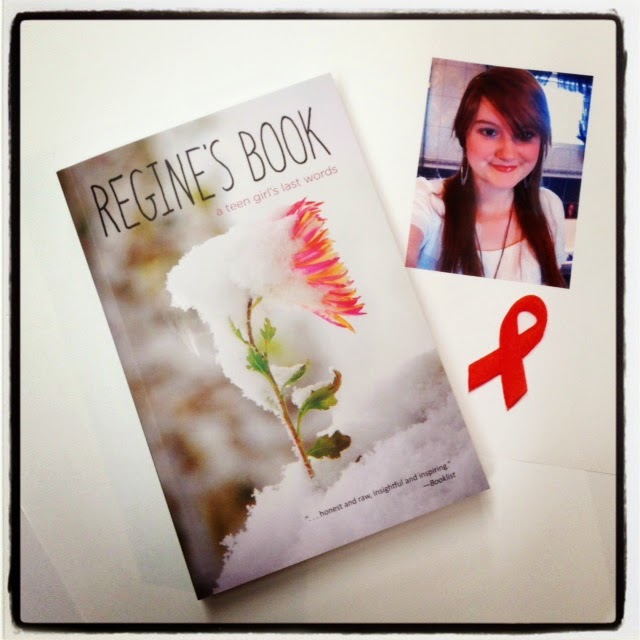 Regine Stokke began her blog after being diagnosed with an aggressive form of leukemia in 2008. Her goal was to paint a realistic picture of what it’s like battling a life-threatening illness—and to share her experience with the world. During the 15 months Regine was sick and to her death she transformed from an average teenage girl, upset that she doesn’t have a private hospital room, to a grateful and humble young woman with a deep appreciation for the beauty all around her.

Regine’s Book is Regine’s story, as it was written on her blog, and is supplemented with a selection of photos as well as comments from blog readers and entries from those who loved her most. The book deals with all the facets of living with cancer, from the good days to the bad and everything in between.

“I’ve been thinking a lot about people who permanently lose their hair,” wrote Regine, who had lost her own hair due to chemotherapy. “Can people actually get used to it? I haven’t. Society today is obsessed with looks. [But] I wore a wig to the hospital today and finally avoided all the stares. That felt good…”

At an age when Regine’s biggest concern should have been what dress she was going to wear to prom, she was worrying about whether or not the wig she’s wearing looks natural and about all the things she may soon be leaving behind. “The fear of no longer existing never goes away,” Regine laments only a few months before her death. “I’m afraid to leave the world and I don’t want to do it. I think about my family, and about my friends. I have to fight for them. I can’t leave them behind with that sorrow. I have to try everything I can, despite how bleak everything looks.”
It was this incredible hope and love for others that carried Regine through the 15 months of her illness. During this time she also had her photographs displayed in a museum exhibit, attended concerts, enjoyed her friends and family and advocated for others to register as blood and bone marrow donors. Regine’s Book shows her as a typical teenager in a terrifying situation, with an amazing will to live, and the lessons she learned have relevance for all of us. Through her eyes, readers will discover a more vivid world—and a new appreciation for life, art, and the power of the human spirit.

Regine Stokke was a lover of life—a poet, photographer, blogger, and leukemia patient, who blogged about her devastating struggle with the illness and shared her story with a world of strangers. Originally published in her homeland of Norway, Regine’s Book was awarded the Norwegian Literature Abroad (NORLA) foundation for a translation grant.

If you'd like to visit Regine's blog, it's written in her native Norwegian, and can be found HERE:

** Zest Books made a donation to The Leukemia and Lymphoma Society Team in Training in Regine’s honor upon publication of her book. 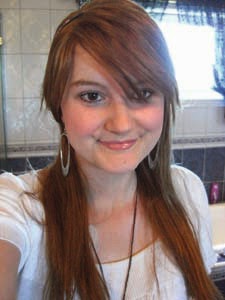 ABOUT THE AUTHOR: Regine Stokke began to blog about her day-to-day life shortly after she was diagnosed with leukemia in 2008. Regine’s stated purpose with her posts was to give people a sense of "what it's like to live with" such a serious illness, and her blog became an almost instant classic. It was first adapted into book form in 2010, and became a bestseller in Norway. Regine was also a gifted photographer, and had her photos exhibited at both the 2009 and the 2010 Nordic Light photography festivals in Kristiansund.

Henriette Larsen (translator) grew up in Switzerland and the U.S., speaking Norwegian at home. She has fond memories of beautiful summers (but no winters) in Norway. She earned a Bachelor's degree in French Literature from Pomona College and completed graduate coursework in French and Comparative Literature at SFSU. Henriette lives in San Francisco.

Books can be purchased from these online booksellers,
as well as from any bookstore: