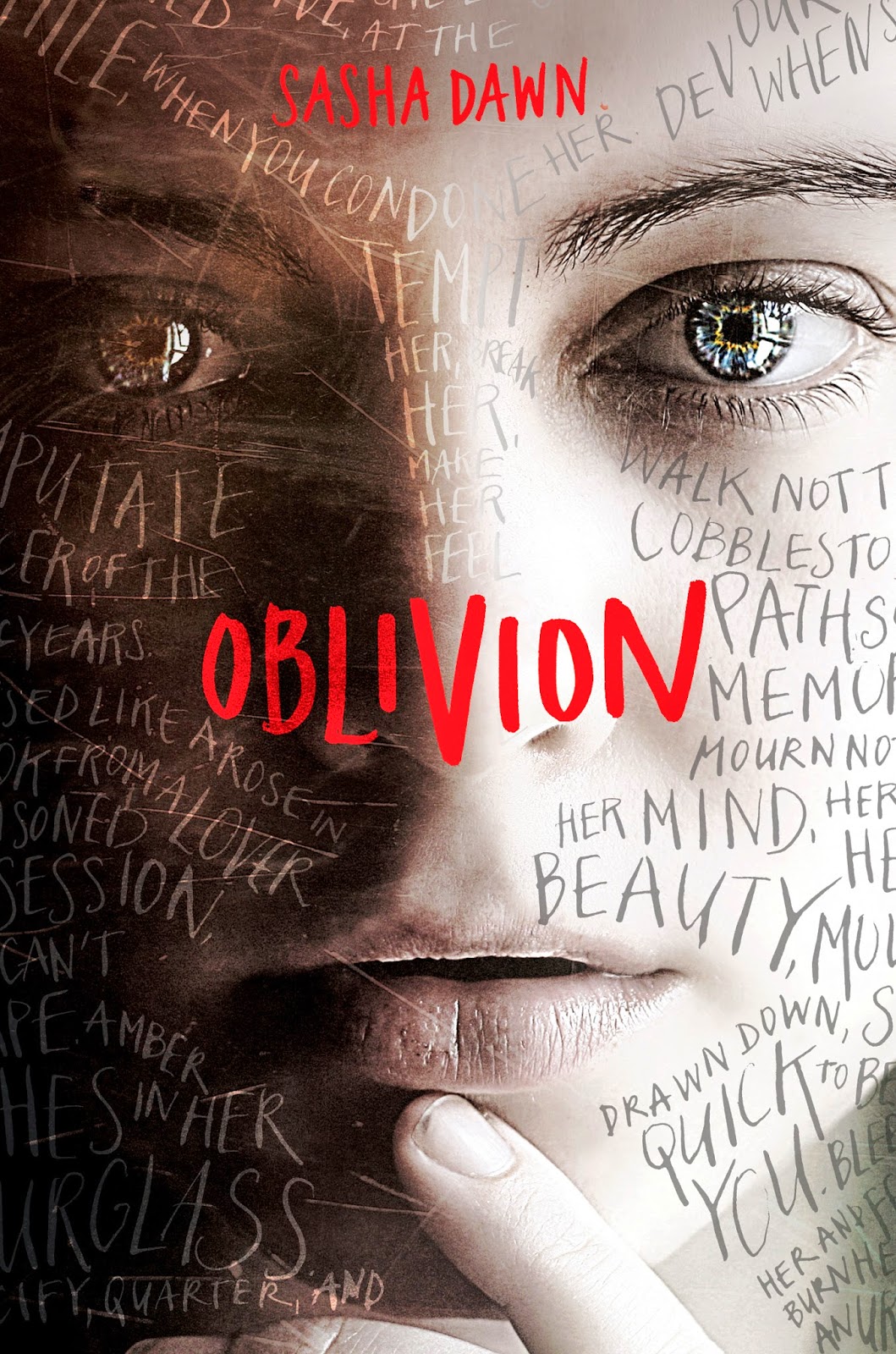 Lisa McMann's Dead to You meets Kate Ellison's The Butterfly Clues in a psychological thriller full of romance, intrigue, and mystery.

One year ago, Callie was found in an abandoned apartment, scrawling words on the wall: "I KILLED HIM. His blood is on my hands. His heart is in my soul. I KILLED HIM." But she remembers nothing of that night or of the previous thirty-six hours. All she knows is that her father, the reverend at the Church of the Holy Promise, is missing, as is Hannah, a young girl from the parish. Their disappearances have to be connected and Callie knows that her father was not a righteous man.

Since that fateful night, she's been plagued by graphomania -- an unending and debilitating compulsion to write. The words that flow from Callie's mind and through her pen don't seem to make sense -- until now.

As the anniversary of Hannah's vanishing approaches, more words and memories bubble to the surface and a new guy in school might be the key to Callie putting together the puzzle. But digging up the secrets she's buried for so long might be her biggest mistake.

When I’m about to finish a book:

GIVEAWAY:
To be entered, just be a follower of this blog and leave me a comment!

Winner will be announced next Wednesday.

Thursday, May 29, 2014
Jump into Books
http://jumpintobooks.blogspot.com/
guest post and giveaway

Saturday, May 31, 2014
A Dream within a Dream
http://adreamwithindream.blogspot.com/
Q&A and giveaway