Readers might be wondering: am I going to get into any of the nifty/creepy stuff we’ve heard about, read about, or fantasized about, vis a vis the special psychic connection between twins?  Will John and Abigail Templeton be revealed to:

a. Have their own private language, which is gibberish to the rest of the world but deeply significant and signifying and of signal importance to them?
b. Possess some kind of wacko mental-telepathy thing, where they finish each other’s sentences (which is, really, not interesting; who hasn’t done that with a good friend?) or even don’t bother using sentences, since they can read each other’s minds (v. interesting)?
c. Be unable to exist or survive without each other?
d. Grow into adults displaying a truly weird duplication in many of their pursuits, tastes, and personal relationships, e.g., both end up marrying people named “Sam,” both end up as civil engineers, or both end up opening—on opposite sides of the country, unbeknownst to each other—Cajun/Irish fusion restaurants?

I don’t know.  I’m wondering that myself.

On the one hand, it seems like looking for narrative trouble, to start exploiting any kind of special psychic connection.  The whole point of the series is to show them solving problems without magic.  If—as I have—I have made it a point to forbid the real-life magical devices of the digital age, from cell phones to GPS to computers, I can’t very well introduce ESP and paranormal abilities and expect the series to retain its distinctive charm.

I’m also leery of getting too fancy-schmancy with the whole private language/private mythology thing, however documented it has been in real life.  Again, the point of Abigail and John is that they’re not weird, and that the skills they display are available to any kid (and adult) who bothers to think about them.

As for having them grow up into mirror-image lives, it’s true that there is an abundance of amazing real-life cases in which twins separated in childhood (to different foster homes, for example) end up dressing the same, both marrying women named Joan, both of whom dislike lima beans, and so on.  But I doubt whether we’ll ever see, or even speculate upon, the twins as adults.  So the question, which in real life is fascinating, here is moot.

Still…It might be fun to make up some special trick they can do by virtue of their twindom, or twinhood, or whatever word Word will let me use.  I just thought of that and I have no idea what it means.  But as long as they are twins, I would probably be well-advised to think about exploiting it in unfamiliar, surprising ways.

End of post?  No.  Something’s missing, and the astute reader has already realized what it is: What about the Dean brothers?

They’re twins—in fact, they’re identical, not fraternal, so their twinitude is even more pronounced than the Templetons’.  Surely I can come up with some funny/odd twin phenomenon that exists between them—some comical riff on secret shared language, say, or on shared psychic abilities that don’t quite work the way the Deans think it should.

THAT is a good idea.  Thank you for helping me think of it. 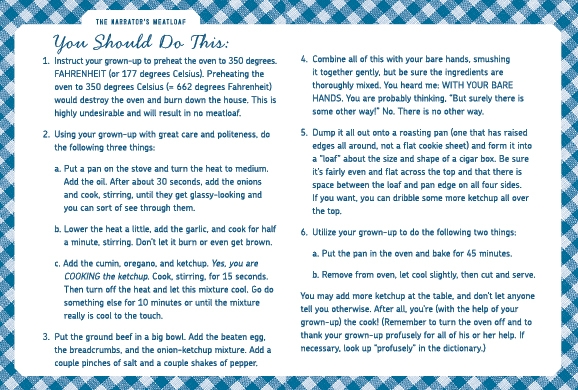 One random commenter (US/Canada only) will receive an AUTOGRAPHED COPY of The Templeton Twins. 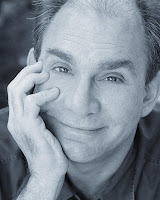 * You can watch the video trailer HERE

* Find The Templeton Twins and pester the Narrator on Tumblr HERE

ya had me at wacko mental-telepathy. :)

And I love the way the recipe is written!

This book sounds great! I'm not in US/CAN so I can't participate, unfortunately, but just wanted to comment because I'm adding this book to my Goodreads. ;)

Fun! Thanks for the kid's recipe and the giveaway!

This book looks like a riot. My girls would love it.

Wow. That sounds like a great book! Loved the trailer. ;)

I realllly hope this one comes out on audio.
(not an entry)

This sounds like so much fun! I mean how could I pass up wacky mental telepathy?!

This sounds like a fun read. I see others entering the contest who look like they have more time right now to read this, so let them win.

Twins are thoroughly fascinating aren't they!?!? Such endless and fun possibilities! Yay!! What a fun post, thank you lovely Shannon and Ellis! take care
x

This book sounds so wonderful from everything I've read and seen of it. Clever & fun! Thank you for this chance to win a copy!
ladyofnarnia(at)yahoo(dot)com

Sounds completely awesome! I've taught a lot of twins and there is some pretty cool twin stuff! :)

Sounds like an awesome book! Liked the book trailer.

Well, if Ellis' voice here in this post is any indication, THE TEMPLETON TWINS will be an awesome read! VERY fun!

I've been hearing a lot about this book lately. Sounds like fun. Love the recipe (especially the part about instructing your grown-up).